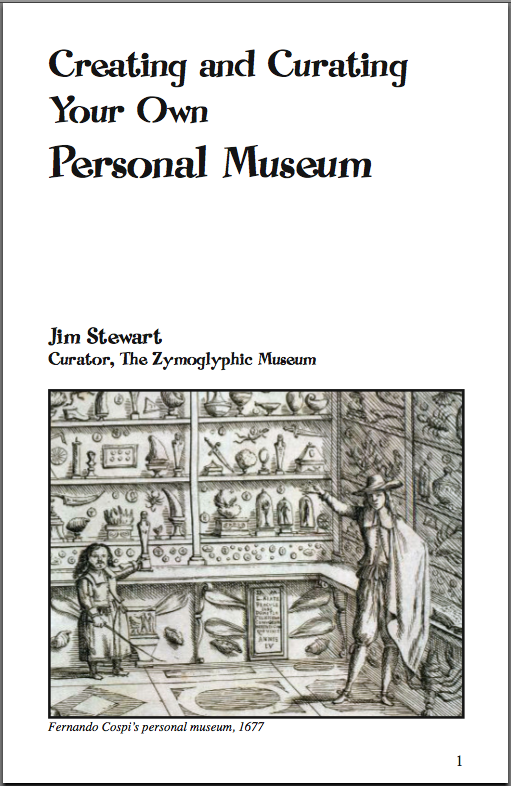 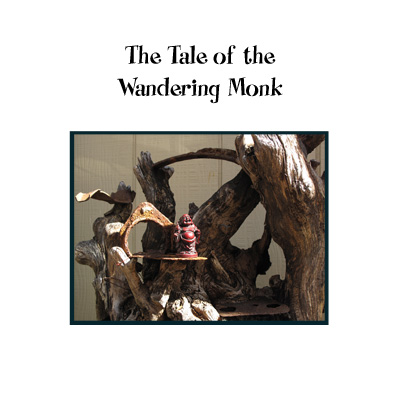 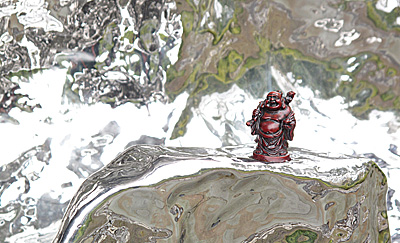 Many of his adventures take him inside art works. For example, here he is on a ledge inside Zhan Wang's "Artificial Rock" in the de Young Museum's sculpture garden. The photographs have been gathered into a book, which will have its public debut at the Book Arts Jam. The book is also available for purchase online in the museum shop. A preview of the photographs may be seen here.
Posted by Jim Stewart at 11:02 AM No comments:
Categories: Books
Newer Posts Older Posts Home
Subscribe to: Posts (Atom)