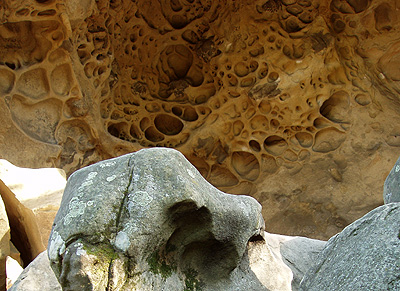 Very beautiful, and unusual! I've never seen those formations before.