The Rainbow Jewel from Another Planet 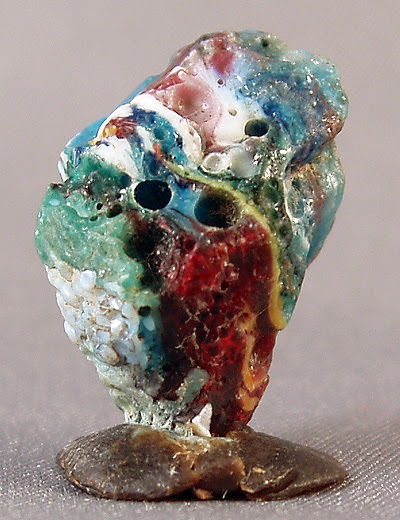 The object shown above is the Zymoglyphic Museum's acquisition number 1. According to legend, this mysterious object came to the Zymoglyphic region from another planet, carrying within it the seed of the museum.

My boyhood museum, was, like most modern museums, primarily dedicated to a fairly literal, scientific view of the world. I wanted to identify things accurately and categorize them correctly. However, this particular object is one of a couple of items in that original museum that were relics of an earlier, more fanciful, era. inspired by Superman's museum in his Fortress of Solitude. His museum included an alien zoo, souvenirs of his exploits and his trips to exotic places, and, most interesting to me, an entire city in a bottle, which may have been the inspiration for the creation of the Zymoglyphic dioramas many years later. Normally a very private space, Superman's museum was, like the Zymoglyphic Museum, open to visitors on occasion. In this story from Action Comics #261 (July, 1958), he brings the entire fortress to Metropolis so people can tour it. 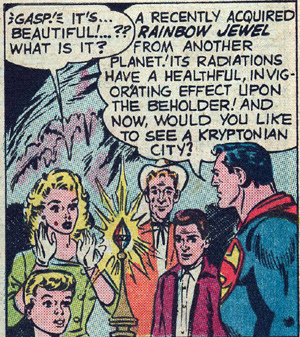 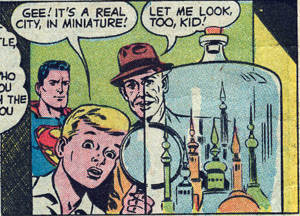 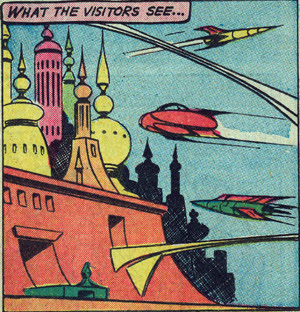 One item that I had in my original museum was a bar of some kind of metal that was much softer than it looked. I bent it into an "S" shape and pretended that it was something that Superman himself might have created and displayed as a museum exhibit. The other was this small, multicolored chunk of melted material that I imagined was some sort of mysterious extraterrestrial artifact, possibly related to the "rainbow jewel from another planet" in Superman's museum. The "S" bar is long lost, but the rainbow jewel has survived through the years and is now on view in the Zymoglyphic Museum atop its own little pedestal, framed in the style of a viewing stone, .
Posted by Jim Stewart at 3:23 PM No comments:
Categories: Museum history, Museum objects, Other Museums, Personal anecdotes 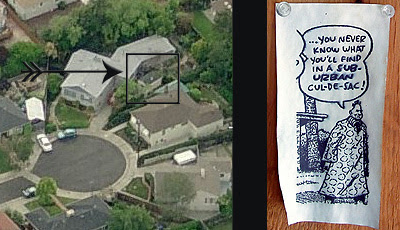