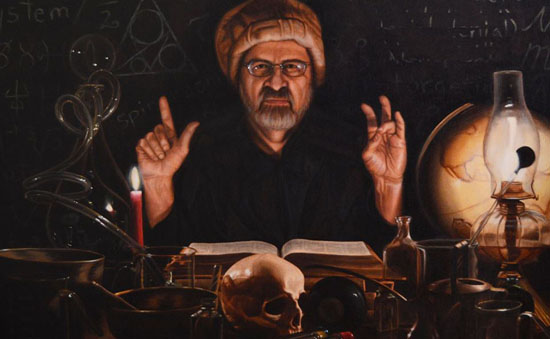 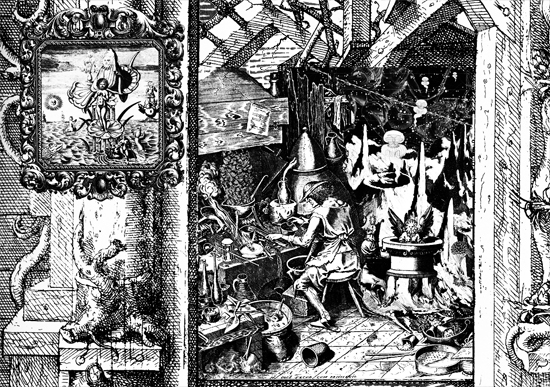 So ultimately alchemy becomes a metaphor for the creative process. Ordinary matter, whether pigments, graphite, digital bits, or sticks, moss, effluvia, and detritus, is subjected to various processes, such as inspiration, fermentation, composition, decomposition, and integration, to create something that is more than the sum of its parts and links us to deeper realms. The link between alchemy and creativity is explored in Jeff Hoke's book "The Museum of Lost Wonder," where the book is the museum. Each exhibit hall of the museum corresponds to a particular various stages of the alchemical process mapped onto the creative process.
Posted by Jim Stewart at 11:24 AM