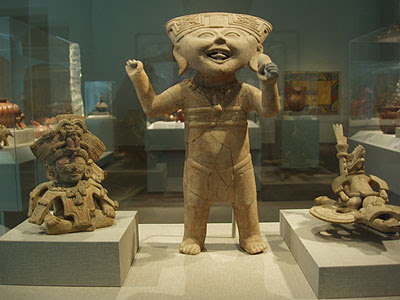 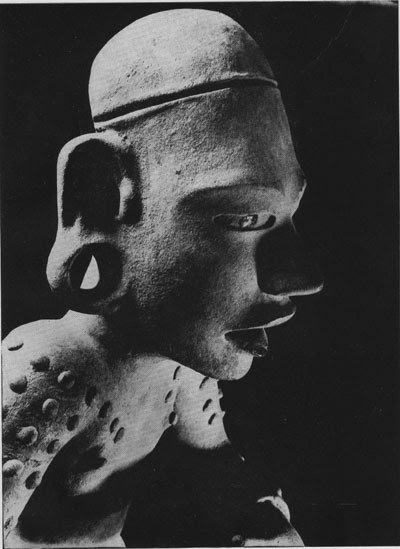 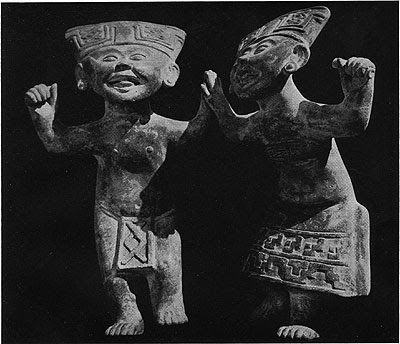 Posted by Jim Stewart at 10:01 AM
Categories: Other Museums, Photography

I am so pleased that Cheeky Pete has some friends now :-). Too bad they are not more proximate.

I'm surprised Cheeky Pete couldn't talk the de Young out of the King. His unrelenting cheerfulness must be very convincing in person. Great pictures, too. I love your shot of the King, trapped in his plexiglass box. Are those his subjects on either side? The black and whites are beautiful, too. Good find.

yes , I also consider myself as one of the happy generation, it has a long history so to see!